How to object to shock Joburg property valuations 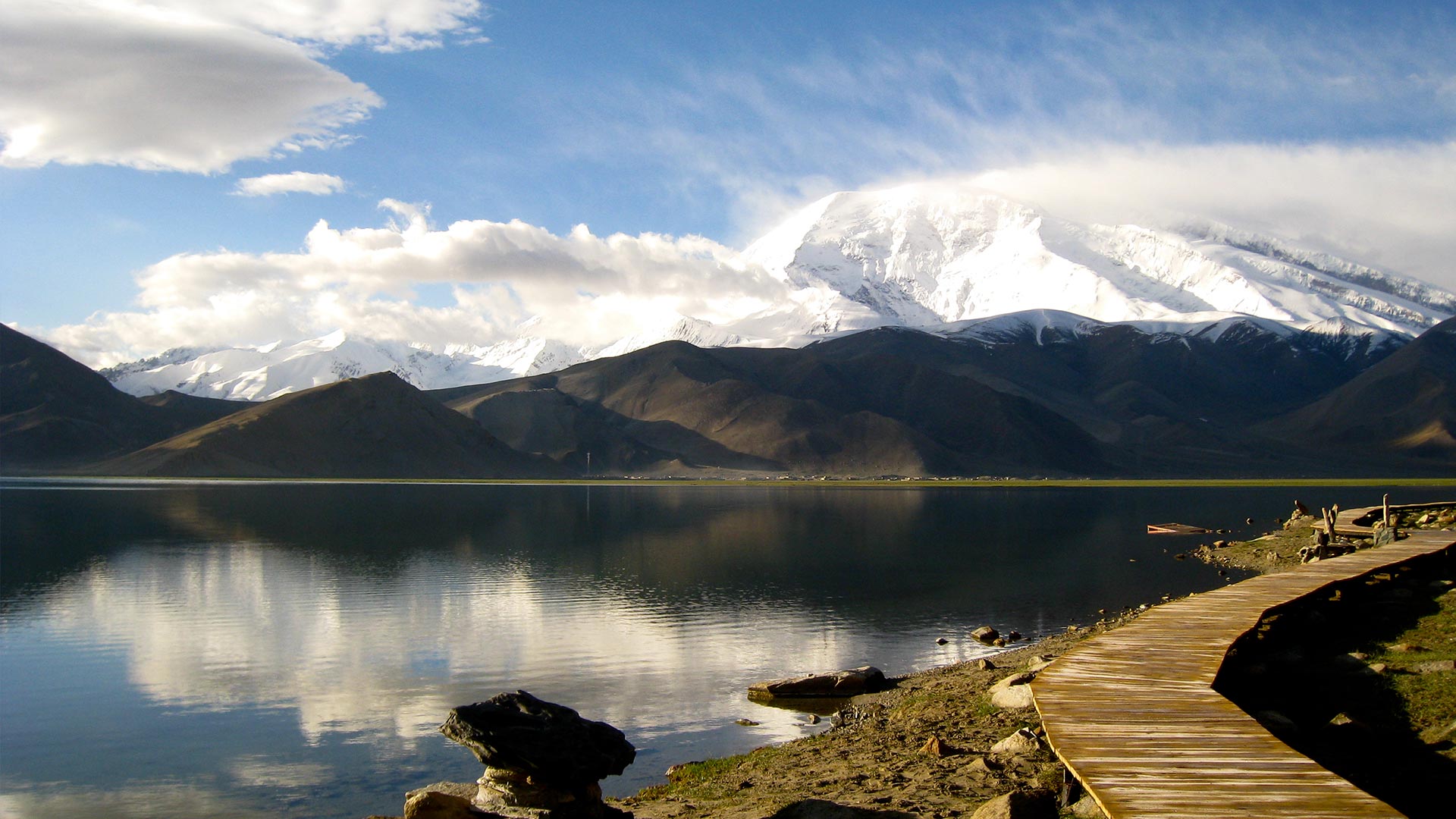 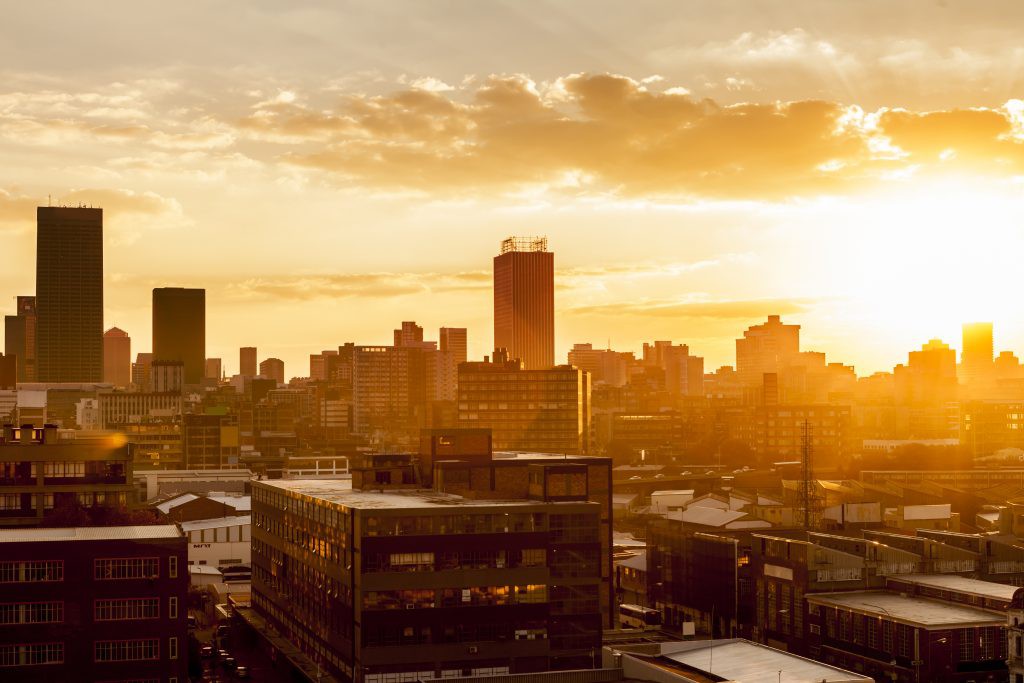 Onus is on you to prove that your house is worth less than estimated.

Many property owners will have been shocked by the steep increases in property values in the City of Johannesburg’s 2018 Valuation Roll, which was published in February. In extreme cases, valuations have quadrupled (read: Help, my property valuation has quadrupled!), and in many cases, valuations seem to be up around 40% to 50%. One northern suburbs community says some residents “face rates increases of 80% or more”. The value of two sectional title properties owned by this writer have been adjusted upwards by between 30% and 40%.

Rates based on the new valuations will be charged from July 1 and these must be paid, regardless of whether a property owner appeals the new valuation. In addition, inflationary annual rate increases will come into effect on this day as well, adding the typical ±6% to the adjustment because of the new valuation roll (the 2017/18 increase was 6.2%). It is not a stretch to see rates increasing by at least 40% to 50% in July.

a newsletter to Ward 117 residents, City of Johannesburg councillor Tim Truluck notes that “property valuations have traditionally always been lower than the actual value. The City started to address this in the last valuation roll, but many were still undervalued.”

He suspects that to address this, the city may have “over-estimated” on this roll.

Truluck says that the “standard knee-jerk reaction” is that the valuation is wrong and too high. “While this may be the case for some households, for others it is actually close to the real value of the house – i.e. how much you would sell it for if you were selling it. If the valuation is correct then you can’t object.”

The city notes that “dissatisfaction with the amount of rates payable does not constitute an objection”.

Says Truluck, “If it is within a couple of R100 000 of the approximate value, then it is a judgement call as to whether you object.”

He uses the example of his own house, which has increased in value from R2.22 million to R3.438 million between the two rolls.

“When it was valued in 2013, I thought it a little high, but on the whole pretty accurate and so didn’t object. It soon went up to beyond that, but then stagnated. Following my own advice in a newsletter, I obtained a property valuation from an estate agent last June for R2.5 million. If my new valuation was around R2.5-2.8 million, then I probably wouldn’t bother objecting. But it is way too high, so I will be objecting and will talk you through what I will be doing. If successful, it will save me +- R600/month or +-R36 000 over five years.”

He suggests obtaining an online valuation report for your property to get an understanding of what the range of prices from recent sales is. This is indicative and uses an algorithm to estimate the current market value (in the same way that the Municipal Valuer used an algorithm to value the nearly 900 000 properties across the metro). There are numerous options here, such as Lightstone Property, Lexis PropIQ (as well as some of the retail banks) and these typically cost just under R100. Free reports for suburbs are also available and this could also help your case in the objection process.

These reports also show price increases over time as well as the number of sales in a suburb/area in a year. Truluck points to the report for Parkhurst showing that average prices have been stagnant since 2014, plus that the number of sales per year has been in decline since 2013 (the date of the previous valuation roll).

He will also use two formal/official valuations from estate agents to prove that the value of his property is at the lower end of the range. Finally, he has a number of examples from a recent Sunday Times property section which he will use to illustrate the difference between properties in Parkhurst in the R2.5 million to R2.9 million and R3 million to R3.5 million price ranges. He argues – rightfully – that there is a vast difference. Similar differences exist in all areas and price bands (compare R1 million to R1.2 million townhouses in Fourways, for example, with those in the R1.3 million to R1.5 million range).

Objections to the new valuation have to be lodged by April 6 2018, and these can be done online (see: How do I object?) or at the city’s Revenue Walk-In Centres (further details are available on the CoJ General Valuation 2018 website). Truluck points out that there were over 80 000 objections following the publication of the last roll in 2013.

“This resulted in it taking three years to assess the objections. I would assume that, given the level of complaints I am getting, that there will be as many objections this time, if not more. So expect it to take two to three years to get a decision on your objection. Note that if your new valuation was more than 10% above or below the original 2018 valuation, it has to be automatically referred to the appeal board, which will add more time to the process.

This means an estimated objection judgement day of somewhere in 2020 or 2021. If this decision is appealed (which must be done within 21 days of receiving written reasons), Truluck says this could take another year.

Section 50 of the Local Government Municipal Property Rates Act states that the lodging of objections does not defer the liability for payment of rates and taxes.