Investment into Johannesburg Student Accommodation on the Rise 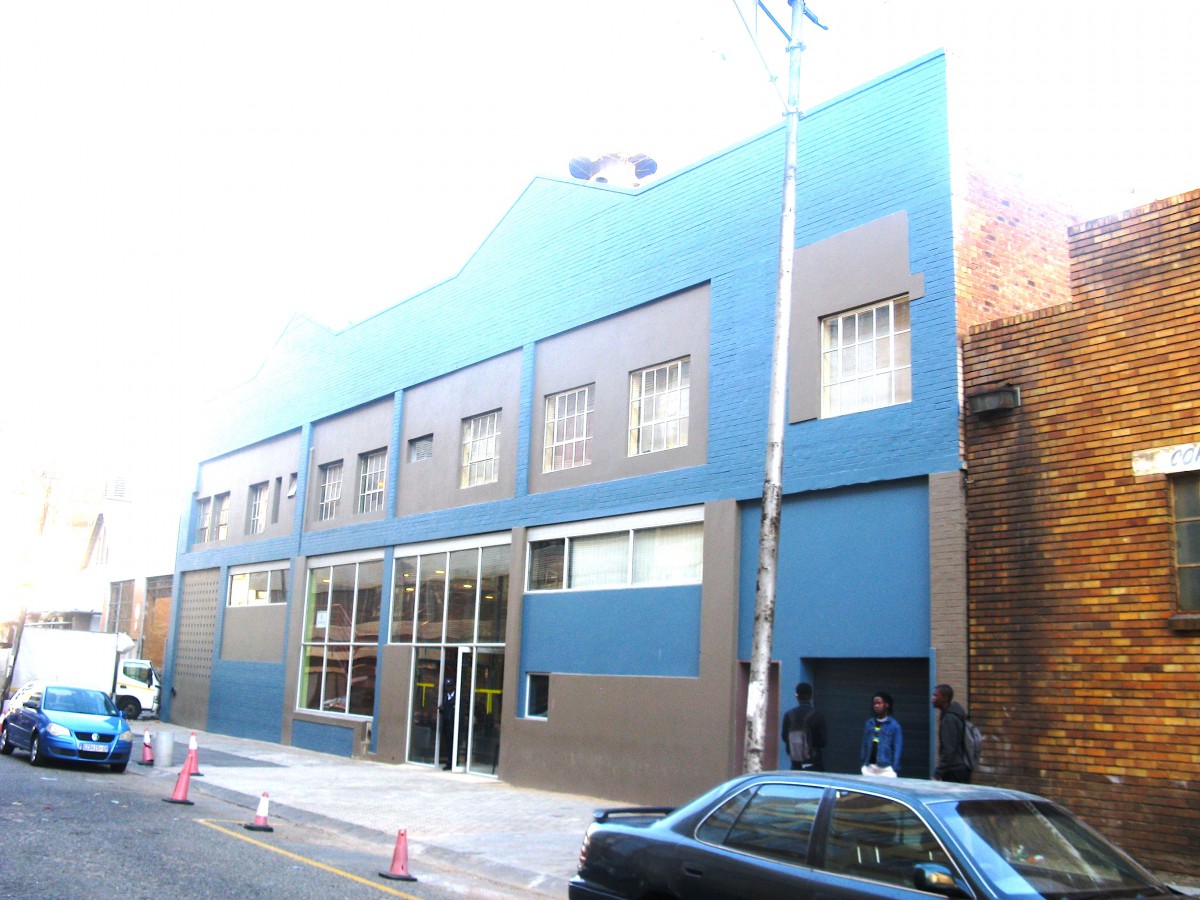 Johannesburg is considered the economic hub of South Africa and attracts people from across the country and abroad as a destination of choice. Filled with prospects, it comes as no surprise that the population growth rate increases daily.

The demographics indicate a large and ethnically diverse metropolitan area; it is home to almost five million people, accounting for about 36% of Gauteng’s population and 8% of the national population. The city is also one of contrast to both wealthy and poor, residents and refugees, global corporations and emerging enterprises

With so much activity, higher education qualifications can open up many doors in Johannesburg and naturally, the ‘big city’ has seen an influx of students from around the country and across the globe.

The crisis presents opportunity for property investors with the likes of property giant, Redefine Properties making a name for itself in this arena. Along with converting its office complexes into student accommodation, Redefine acquired a 51% stake in student housing developer, Respublica Student Living for R438.6m in 2016.

Private investors are also getting their share in the action and are recognising the importance of building and investing close to these high density, in-demand areas. With majority of students using public transport,  accommodation located closer to higher education institutions is of imperative importance and the limitation of residencies by universities has seen  students feeling g unsettled and unsafe.

Finally, in terms of student accommodation property trends, first year students tend to stay in communal residences in their first year whilst getting to know the area. From second year onwards, many students prefer to move into their own apartments because they developed some great friendships and roommates to move in with – they have become more familiar with the area, know which buildings are best and feel more secure in general.